The museum was founded through a testamentary disposition made by spouses Alfred and Hélène Jacobsson on the 18th of February 1925. At this time the house located on Hämeenkatu was donated to the Åbo Akademi University Foundation. The will stated that the donators’ home in the two-floor stone building was to be maintained unchanged as a museum called “Ett hem” (“A home” in English). The home was transformed into a museum when Mrs Hélène Jacobsson passed away in 1928 and consul Jacobsson in 1931. The museum was opened to the public on the 29th of May 1932 and continued to operate in the same building until the Winter War broke out in 1939. Parts of the collection were stored in the Historical Museum of Turku and in the Turku Art Museum, pieces of art and furniture were placed in the premises of Åbo Akademi University. However, most of the movables were stored. The original stone building was demolished in 1955.

The stone-built house on Hämeenkatu was a typical classicistic building, built after the Great Fire of Turku. Alfred had already claimed the building for himself in 1876. The building had two floors with additional attic and cellar floors. In addition to the main building there were several yard buildings on the plot, among others a stable, cowshed and the caretaker’s house. The first floor comprised of the kitchen, the cook’s room, serving room, minor kitchen, dining room and in the west wing Alfred’s three office rooms. The reception rooms and a large drawing room were located on the second floor, as well as the family’s private rooms, Hélène’s parlour, Hélène’s boudoir, the bedrooms, Alfred’s study including a library.

The Renaissance style façade of the building was built according to the Turku-based architect Charles Johnsson and was later modified most likely according to a model by C. L. Engel.

Pictures of the house on Hämeenkatu 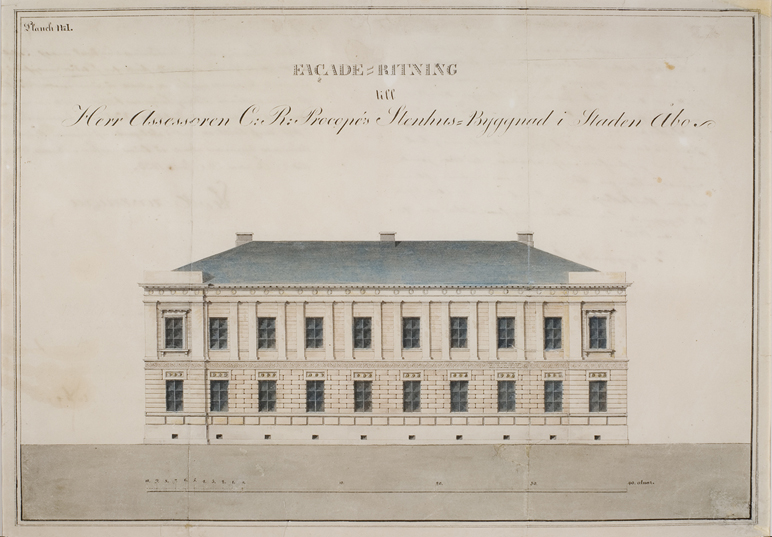 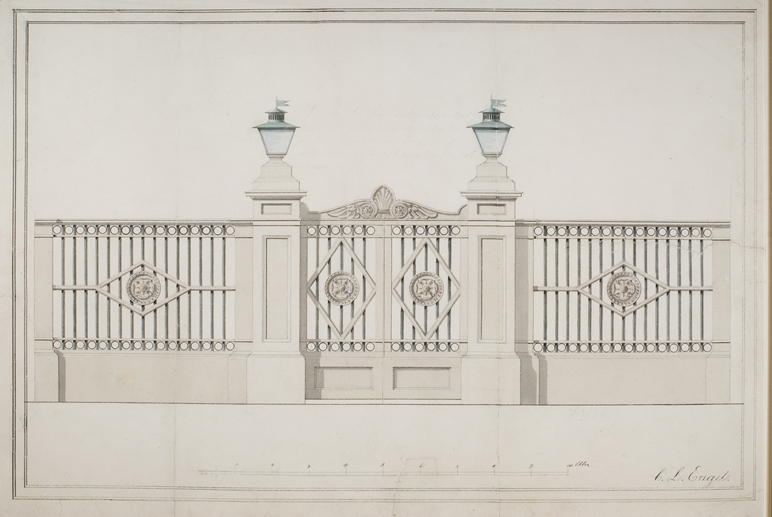 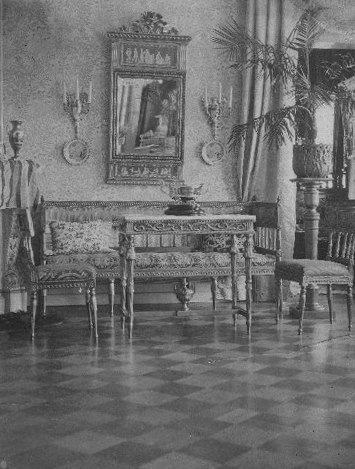 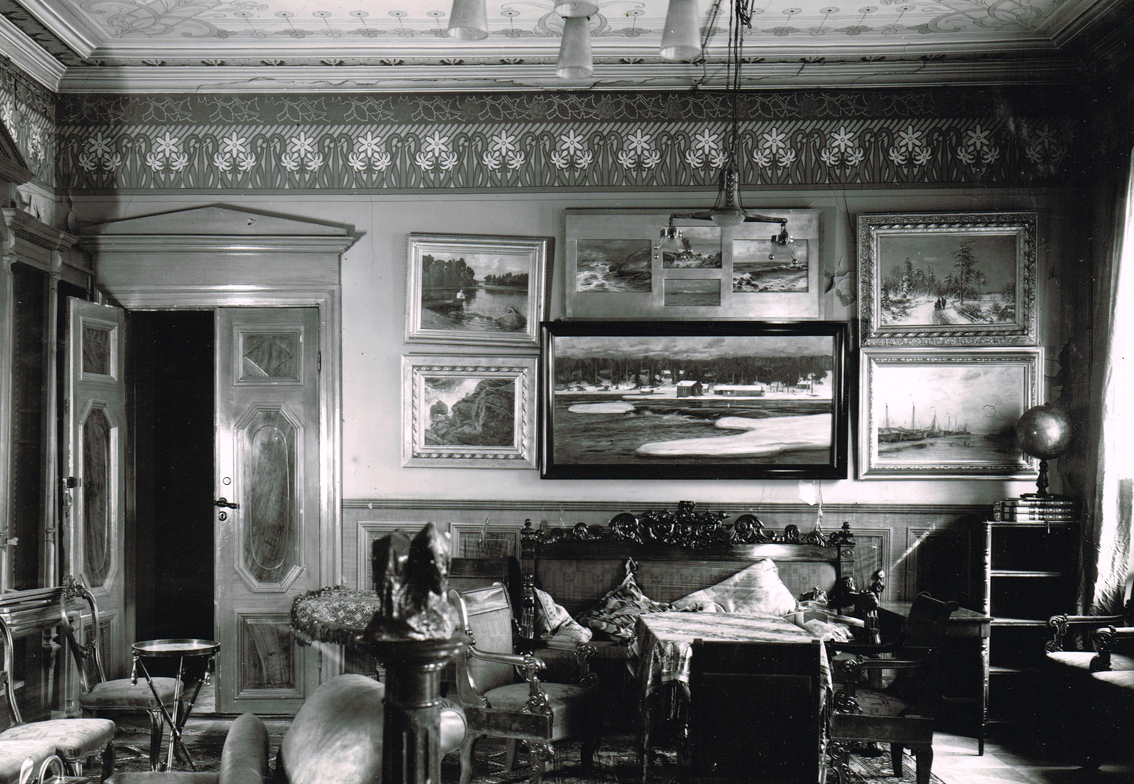 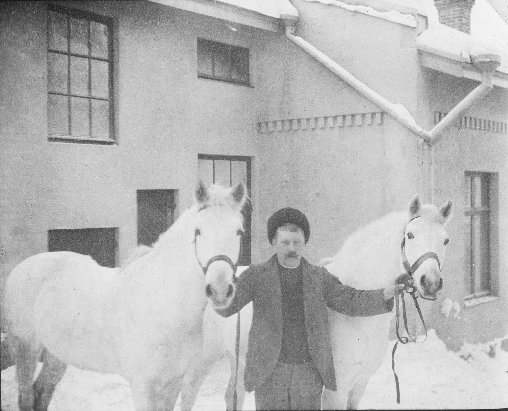 History of the current museum building

The wooden building on Piispankatu is more modest than the demolished two-floor stone building. However, the building represents the same architectural period and the same historical culture milieu as its predecessor. There are several similarities between the buildings as well as having been drawn by the same architect, Charles Johnsson. The wooden building is characterized by side wings running on both sides of the building and represented building stock typical of 19th century Turku. Along the years the house has served as a private home but as a dormitory for schoolchildren from the archipelago as well.